A History of Overstone Cottages

The Gordon family arrived around 1856 on the farm Aberdour, named after their Scottish village and acquired Overstone a few years later from the Foxon family.  Alexander and William settled Aberdour and John Herbert, their nephew, and the current owners’ great grandfather, started building up Overstone.

John Herbert married Ellen Ward, daughter of Rev Ward, the second pastor at Byrne, near Richmond and they had 5 sons, John, aka Jack, Maurice, who died aged 2, Geoffrey, who died aged 26, followed by Douglas, and Huntly.  Jack succeeded to Overstone, having married Ismay Boast of original York Natal pioneer stock, and they produced Jean, Alistair, Julian and Bruce.  Julian purchased Overstone from his father Jack in 1975.  Julian married Jennifer Sephton, descended from the 1820 Eastern cape settlers in 1961 and their 3 children Phillippa, Caroline and Andrew provided six grandchildren between them.  Andrew and his family decided to call New Zealand home, which left Phillippa and Caroline to continue the Overstone legacy with their 4 children, which is as we find Overstone today.

The farming developed from totally wild in the 1860s, through mixed crop farming to Wattle tree plantations and most recently, sugar cane, always with a smattering of hardy cattle herds subsisting on the less than nutritious natural veld grasses.

After the passing of Jack in 1992 it was a natural progression to gradually modernise the historic old outbuildings into todays’ characterful and comfortable guest cottages set in the beautiful old gardens.

Our offerings are for self-catered only, but for those who prefer to eat dinner out, Noodsberg country club nearby offers restaurant options to satisfy most palates, on a pristine 9-hole golf course.

On the farm, for mountain bikers, hikers and birdwatchers, there are endless opportunities. Children can safely explore the enormous “playground” offered by the farm.

Folk who find the varied farm activities interesting can be taken on an explanatory tour and on special occasions an evening game drive on the bakkie - a popular excursion. For the hot Summer days, a swimming pool is available. There is an historic old chapel and graveyard nearby, called All Saints, which bears testimony to the family history. 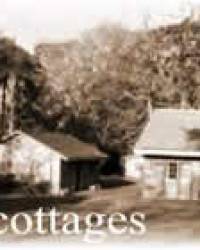 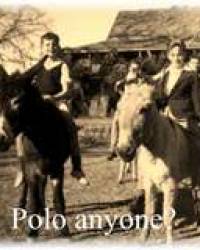 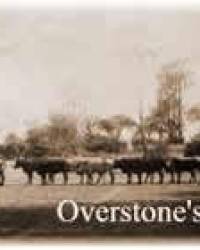 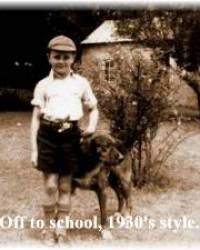 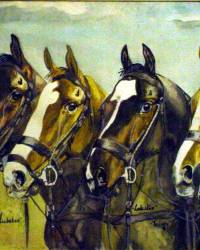 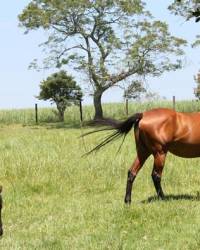